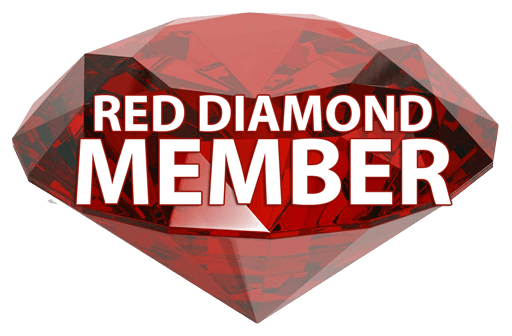 Hello, My name is David and I have been marketing on and off for 30 years.
I have worked many niches starting with NSA water filters in the late 80's, and later with phone cards, and then before becomming the national leader for a nutritional suppliment company I don't even remember the name. But it was short lived, as I went with other leaders to Morinda (Tatitian Noni products), and Equinox. In '96 I was married and my marketing turned to the mail. I started with different programs, and it all evolved into me becomming a publisher of up to 12 publications at one point, promoting display ads, full page ads and classifieds. Business was booming for me through 2003, but in was clear that advertising through the mail was going away quickly. I was swamped with work, and school, and with a sudden divorce, I was forced to move to the mountains and commute to seattle. With visitation, courts, classes, etc, I ended up selling the business, and I walked away from the industry until about 2011.
I had recently purchased a nice home, and gained complete custody of my kids, after a greuling 3 year court battle. Since the start of it all, the kids were taken from the mother, and given to me, through the court case. It was crazy times, and with me having to drive them to and from school, it made things difficult to maintain consistent employment.
I had to learn the online world and I have done my spin. I started with a blog company who claimed to pay 5 cents a word, who quickly disappeared. and later got connected with a group of people who did "gifting", through robocalls, and lots of cold calling. I have done my share of creating phone messages, finding people through fivrr, and buying lists of nubers I would sort by time zone for the speed-dialer. For all the work, Moning through night, I did pretty well, actually getting some great $3500 'gifts', but it was tough to think people will never match my efforts. I was with a good group of leaders, having conference training calls. We started another gifting program which would allow people to join on a monthly payment plan, which we all started working another program which would allow people to send and receive money through their phones.
But gifting and all the robocalling had problems, and so it all went away, and I began elseware.
I learned about building 'micro-niche' websites, and began building sites . I pade pages of all kinds of random things, and had affiliate ads for all kinds of things, depending on the nature of the site. I found Camping and hiking were more my niche, and there were tons of things available to sell.
But the site creation 'mastersite' went offline, and I was dead in the water, but it was just before all of this, I had begun to look for "traffic" in google, and the rest is history. I had found Safelists, and Traffic Exchanges, and soon I had dived into the industry.

I have now been onling in the marketing side for over 3 years now, and things are really starting to turn around for me. I still work full time, but market 7 days a week.

I am here to stay, and enjoy helping others, as I had several years ago in "Mail-order Advertising".
My goal are very big and personal, which you can learn about elseware. It is these driving factors which burn at me, and keep me intensely motivated every day. Whether it is cleaning my house, or just doing what needs to be done, I do what I can today, to allow time for marketing. I work, work, work for my goals, and enjoy working with others that also can roll up their sleeves and work. If you get stuck, or simply have a question, I'm here to help.

Hey, thanks for checking out my writing! Below are my 5 most recent posts. You can see all of my writing over on my

Gold Or The Tools
Looking for gold
in all the wrong places?
Get The Tools!