The Fed is lying: It has not ended quantitative easing QE, but expanded it

Analyst Graham Summers states in an article that the Fed did not end its QE program, but rather expanded it in secret. Nor, he says, has it shifted from an expansionary to a restrictive monetary policy. "So again, Fed officials are absolute liars," Summers said.

Analyst Graham Summers takes a hard line on the Fed in an article published by the portal "Gains Pains & Capital." His arguments are documented verbatim:

"If you were wondering why stock prices suddenly exploded last month, (...) wonder no more! We were told that the Fed ended its quantitative easing (QE) on March 9, 2022. That's a strange claim, considering that the Fed's balance sheet has expanded by $55 billion since then (...) The Fed bought ~$25 billion worth of mortgage-backed securities (MBS) last week."

"How odd (...) the Fed supposedly ended QE (...) but just as stocks began to collapse, 'someone' panic-bought the markets and forced them to move higher (...) Then it turned out that the Fed had actually expanded its balance sheet by $55 billion over the same period."

"So again, Fed officials are absolute liars. QE was not ended, it was expanded (from $30 billion per month, ed.) to $55 billion."

Summer thinks the Fed is also lying about inflation:

"According to official data, inflation reached 8.5 percent in March 2022, (...) which is the highest year-over-year increase in over 40 years. And if we were to use accurate methods to measure inflation, it would be over 12 percent. Again, the Fed is lying. It is not tightening monetary policy. And inflation is only going to get worse from here."

If you have been on the fence to join MintBuilder now is the time! 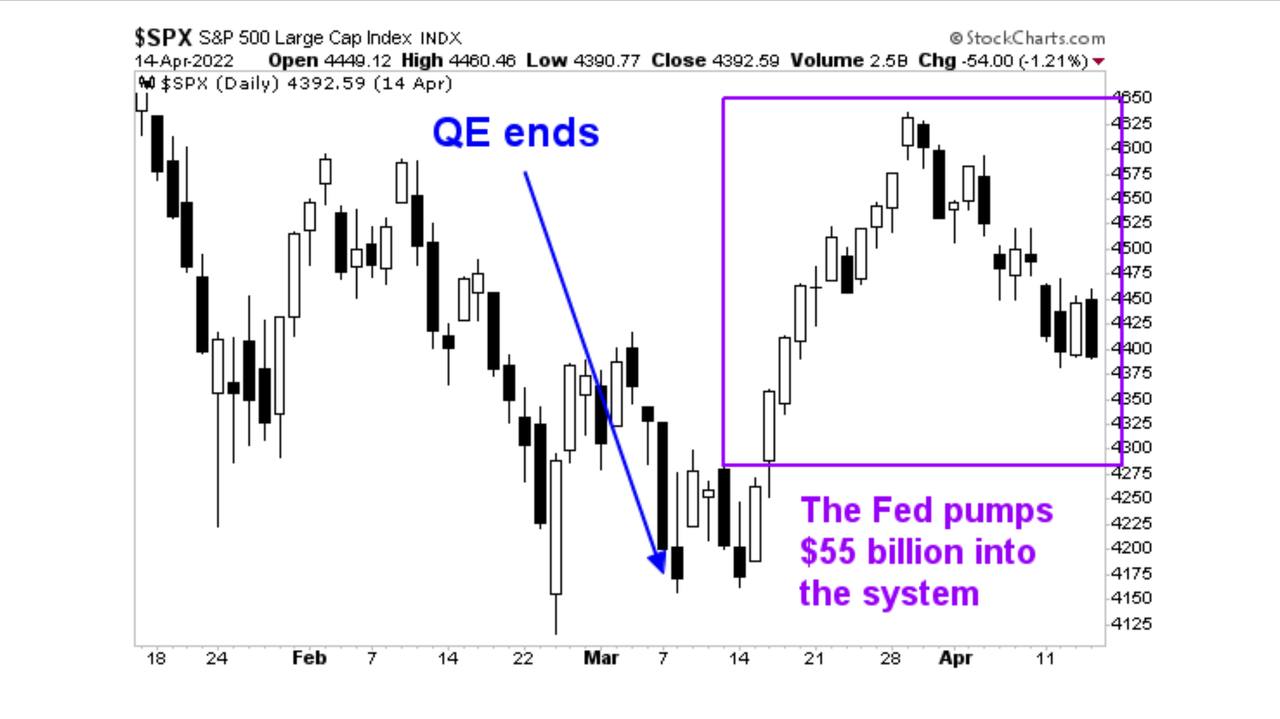 Automation Perfected!
Learn How To Build Massive Wealth
Step By Step
Get Your System!